So I recently watched a brief video by Afrikan Martial Arts that explores why blackness in science fiction is so radical, yet so important for the growth of the black community.

In the first place, the idea of a black future has always been radical because who has the time to imagine something as cool and whimsical as astro-blackness when we have to fight to live in the real world? Progress has always been seen in terms of beating oppression, in steps. Often small steps.

Case and point, Ray Bradbury’s short story “Way in the Middle of the Air” in his 1951 episodic novel The Martian Chronicles takes place in the year 2003/2034, a time during which colonizing Mars is possible. And yet! The blacks escaping to Mars in this story are escaping lynchings and Jim Crow laws.

In the words of Phenderson Djèlí Clark:

The whites scratch their heads, trying to figure out why the blacks are leaving now, when the poll tax has just been abolished, states are passing anti-lynching laws and they’re getting all kinds of equal rights. “What more they want?” one white asks. “They make almost as good money as a white man, but there they go.”

Bradbury, though in some ways ahead of his time, thought that even in 2003, blacks wouldn’t have progressed much further than they were in the 1940s! (The stories were originally published in the ’40s.)

This is because the future, including science fiction, is most often seen through white eyes. But what if we allow ourselves to use our own imagination? What sort of beautiful world could we make for ourselves?

Today, if you were to gather a group of black children and asked them what they want to happen to the world in the future, you might be given answers like, “No more violence,” or “No more gun violence.” Even at a young age, we’re not allowed to dream about spaceships and flying cars, especially those of us who live in urban areas. But, coax them into using their imaginations anyway. Suppose we take away all the violence and racism. Suppose all of that is gone. What does a black future look like?

Afro-futurism … is an art form, practice, and methodology that allows black people to see themselves in the future despite a distressing past and present.

And for the African diaspora, this could mean imagining a home — one that isn’t tainted by colonization, slavery, and displacement. Here, we are the creators and the makers of our own future. This is one of the reasons why Black Panther is so important, and why it broke box office records. Not only is Pan-Africa seen in a positive light, but it embodies the very notion of Africans owning their own futuristic lives — being technologically advanced, progressive, positive, culturally rich, and unaffected by outsiders. Wakanda is not corrupted by the slavery, segregation, colonization, or disenfranchisement that haunts us in the real world, and that’s what makes it precious.

And even though Black Panther brought Afro-futurism further into the mainstream, it isn’t a new concept by far. The term was coined in the 1990s, but the concept stretches further back to Parliament Funkadelic’s imaginings in the ’60s and ’70s. (If you’re in the mood for some amazing music, here is a clip of one of their 1976 shows for their fourth and fifth albums “Mothership Connection” and “Cosmic Slop.”)

Through time, the definition of Afro-futurism has blossomed from “speculative fiction with African-American themes” (click here to check out some Afro-futurist authors) to include all media, including music (such as the above-mentioned artists), film (such as Black Panther), art, and dance (… I’m sorry. I struggled to find good examples of this one… that are free, anyway).

At this point, you might be thinking this is all well and good, but what is the difference between Afro-futurism and science fiction?

When we think of science fiction, we think of characters like Zoe Washburne (Firefly) or Uhura (Star Trek). 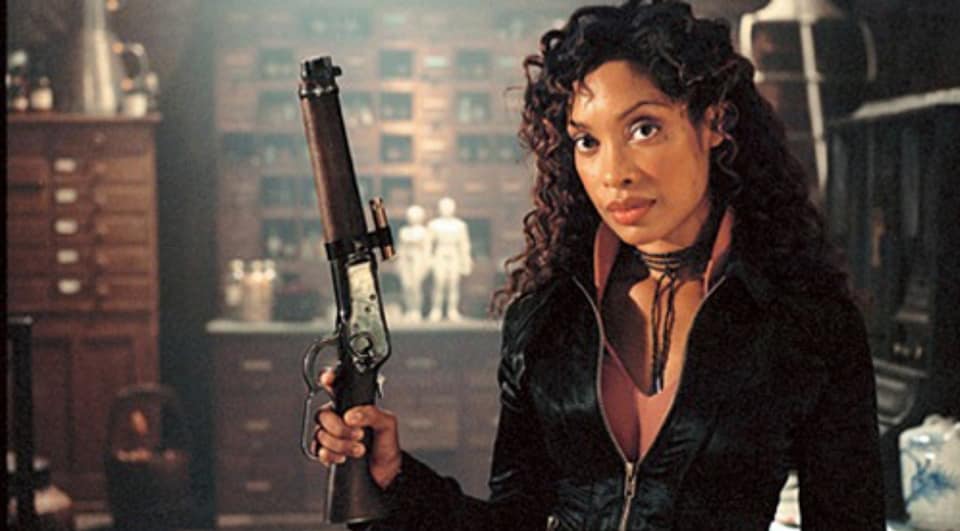 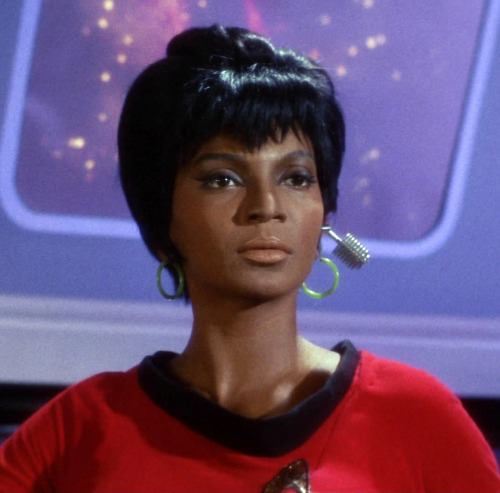 Afro-futurism looks at where we’ve been and projects us into a future that could be, or that we can only dream of. The important part is that we’re dreaming about it in the first place.

I’m still learning about Afro-futurism myself, but I invite you to come along for the ride and learn with me. And if you’re coming, you’d better hurry. My spaceship leaves at 10.

GoFundMe: To help me cover publishing costs for my book Fairy Tales and Space Dreams

I'm a writer person. And a dancer person. I like languages. And music. And wine. And tea. And video games. That is all. View all posts by jasmineshea1992